Return to the Age of Chaos and wage war against live Orc and Human opponents with the same skill and fearless intensity you lived and breathed in your Warcraft: Orcs and Humans career. Put your skills to the ultimate test in the most epic Warcraft II battles ever. Champions looking for the authentic experience can play the game as it was in 1999, with period-appropriate SVGA graphics, and the ability to matchmake through the classic version of Blizzard’s Battle.net® online-gaming service or LAN, allowing real-time combat with up to eight players. For Orcs and Humans seeking something a bit more modern, Warcraft II comes with an updated version of the game tuned for today’s gaming PCs, which includes out-of-the-box Windows 10 compatibility, LAN multiplayer, and high-resolution support via aspect ratio-correct upscaling. 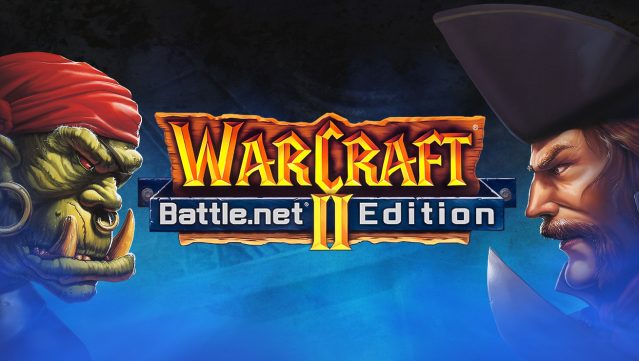 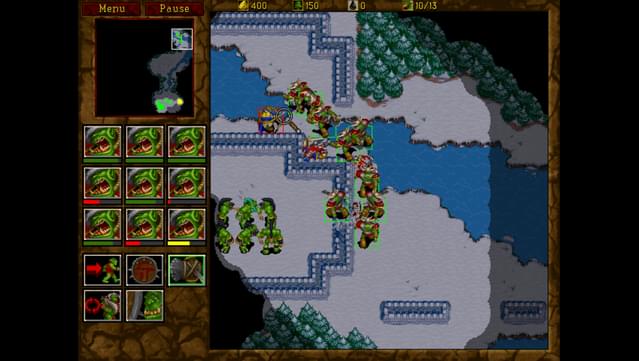