About Men of War: Red Tide

Men of War: Red Tide is a sequel to the critically acclaimed RTS Men of War. Red Tide introduces a new story driven campaign based on the writings of Soviet scribe Alexander Zorich, it also includes dozens of new or upgraded units and weapons. Men of War: Red Tide is a stunning mixture of RTS and a third-person action that introduces a new fighting force known for its brutal efficiency during the height of World War II. Played out across more than 20 missions, Men of War: Red Tide allows to take command of the feared “Black Coats,” the nickname given to Soviet Marines, an elite combat group specializing in engagements near the shoreline. The player has direct control of new game units including the Black Coats, tanks, self-propelled guns, armored trains, landing craft, artillery and new enemy emplaced weapons to capture and use. New air support options include fighters, bombers, hydroplanes; cruisers, destroyers and gun boats which provide naval fire support. Fighting during the Black Sea Campaigns of WWII, history buffs and WWII aficionados will recognize theaters of battle such as Odessa, Sevastopol, Theodosia, Eltingen, Nikolaev and Constanta. 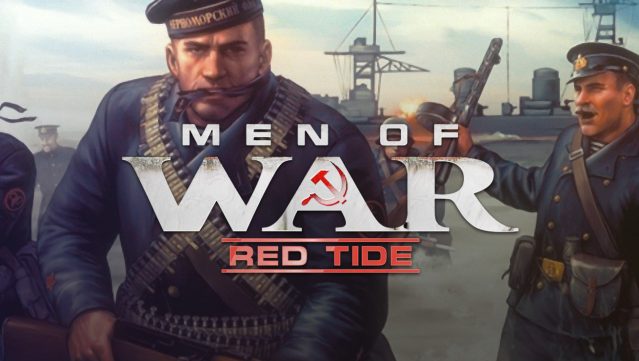 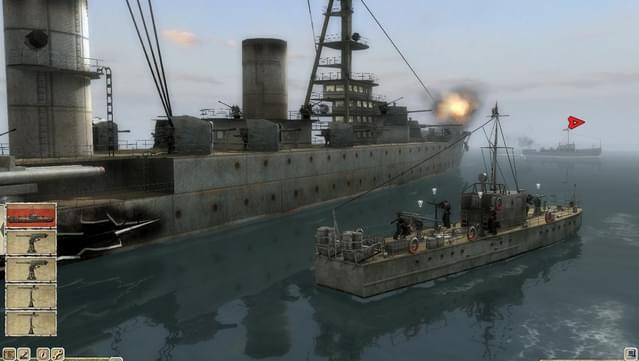 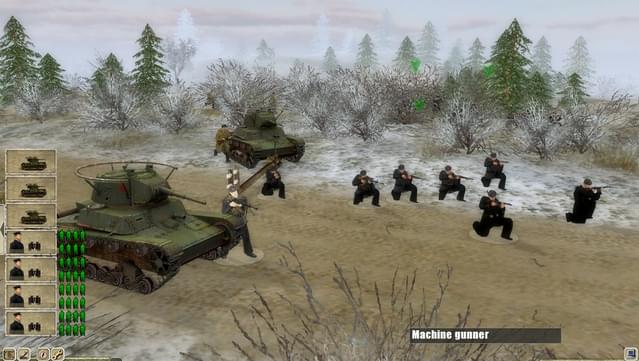