Men of War: Assault Squad features a completely new cooperative skirmish game mode with access to five different nations (Russia, Germany, USA, Commonwealth and, for the first time ever in the Men of War series, Japan) as well as increased realism and accessibility. Players can get behind the controls of a tank to smash through obstacles, crush soldiers under their tracks and fire high-explosive shells at enemy emplacements, they can even take control of individual soldiers as they fight. As in previous games in the series, Men of War: Assault Squad includes the unique “direct control” feature which enables players to be in command of any unit using the WASD controls, rather than pointing and clicking. 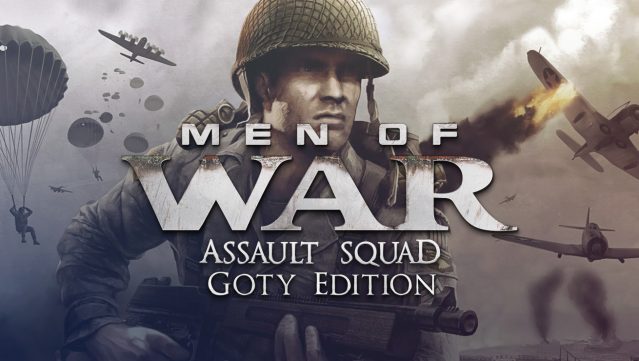