About Combat Mission: Barbarossa to Berlin

Combat Mission Barbarossa to Berlin is the follow up to the ground breaking game Combat Mission Beyond Overlord.  With Barbarossa to Berlin we move to the Eastern Front. Watch as your T34s roll across the steppes of Central Russia or fight your way building to building in the Battle of Stalingrad. It simulates battles on the Eastern Front from German invasion of Russia with Operation Barbarossa in June of 1941 until the final days of the war in Berlin May 1945. Combat Mission: Barbarossa to Berlin allows the player to lead the soldiers of seven nationalities (German, Soviet, Finnish, Hungarian, Romanian, Italian and Polish) into battle, using historical Tables of Equipment and Organization (TO&E), surroundings, and combat results. Combat is simulated in turns using science and behavioral logic, not “gamey” conventions such as hit points, armor ratings, tables of resolution, or other overly simplistic concepts.  The pioneering “WeGo” gameplay system helps avoid many of the realism problems of other games by requiring both players to submit their orders and having them carried out simultaneously.  The resulting 60 second replayable “movie” can be viewed from any angle and perspective before moving onto the next turn. Play stand alone battles, connected battles, or “Quick Battles” created on-the-fly.  The full featured Editor allows you to create your own battles.  A large amount of community generated battles and Mods are available for free download.  In addition to the very challenging single player mode, two people can play on one computer, TCP/IP network connection, or via PBEM. Apply common sense and intuition and don’t expect “gamey” tactics to work – no matter how successful they were in other games. You will be forced to plan ahead, use timing, suppression fire, feints and flanking attacks to survive, let alone to win. When planning your moves, think about what would work in the real world, not what would work in other games. 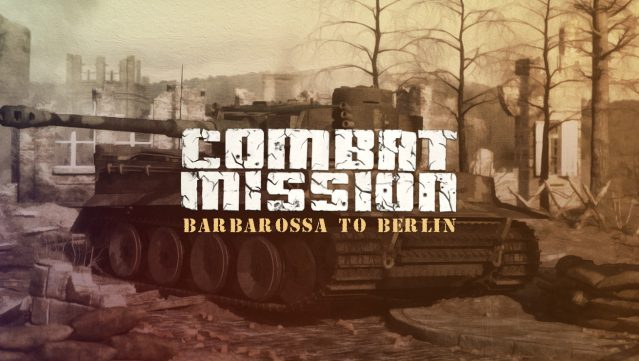 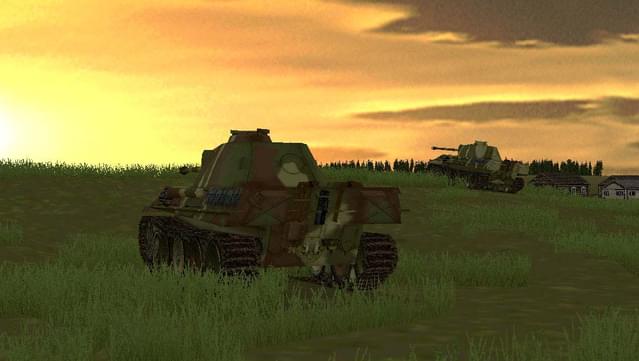 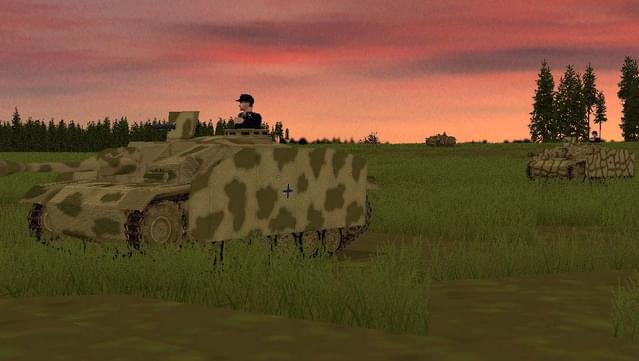