About Close Combat 2: A Bridge Too Far

Based on Operation Garden, Close Combat: A Bridge Too Far challenges you to take control of five strategic bridges in the most dramatic battle of World War II. From war-room strategy to gritty trench combat, battlefields come to life as you command Allied or Axis powers. It’s a desperate fight – bridge after bridge – where every second counts. 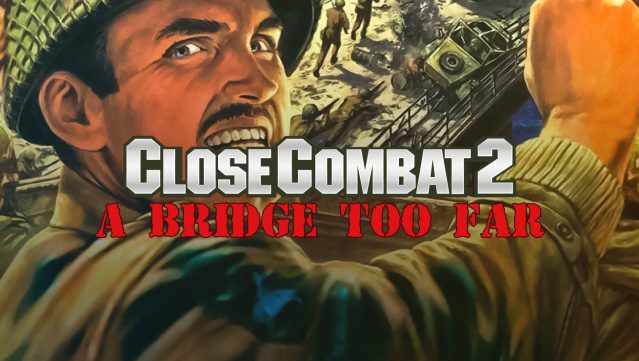 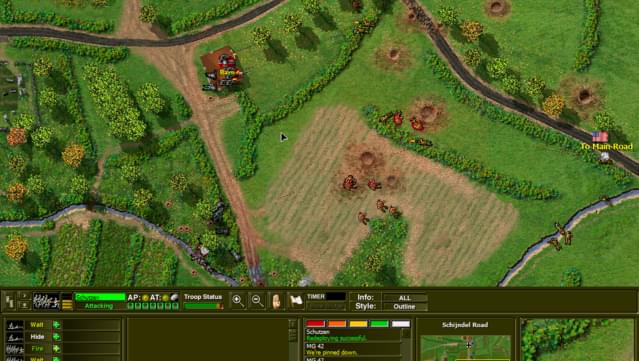 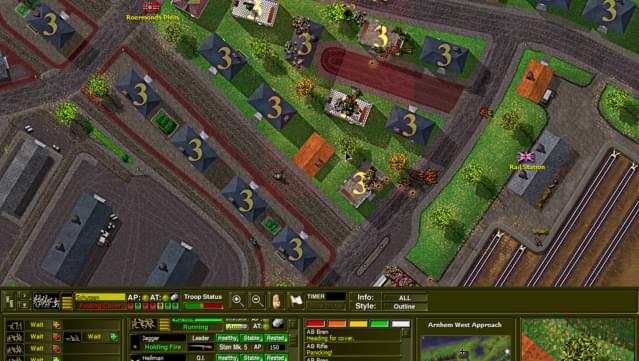