Turn based tactical and strategic naval combat. Atlantic Fleet puts you in command of the Allies or Kriegsmarine (German Navy) in the longest military campaign of WWII, The Battle of the Atlantic. Take command of surface ships, submarines as well as carrier and land based aircraft in the deadly struggle for control of Atlantic shipping lanes.Protect convoys as the Allies or go on the offensive with deadly submarine wolf packs and surface raiders of the German Navy.Play through 30 historical Single Missions or make your own with the Custom Battle editor.Take on 50 mission campaigns for each navy and build your own fleet.Recreate the challenges of the Battle of the Atlantic as you play a Dynamic Campaign with limited resources, historical units, actual convoy routes and real world-based weather.
Features:No Advertising. No Pay-to-Progress. One Price = full GameA unique blend of deep strategic planning combined with quick tactical decisionsPlay as the Allies or Kriegsmarine (German navy)Up to 10 versus 10 ships in combat3 Game Modes:1) Single Battle Editor along with 30 Historical Missions for standalone combat2) Campaigns of 50 missions per faction3) Full Dynamic Campaign from 1939 to 1945Sink ships with realistic buoyancy physics, not with hit-point bars!Target specific ship subsystems to sink or cripple the enemy62 historical ship classes representing over 630 ships and 450 submarines13 aircraftsSubmarine warfare, wolf packs and convoysCarrier operations and land-based air strikes 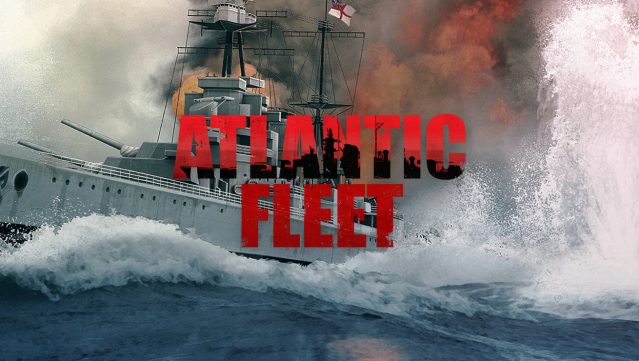 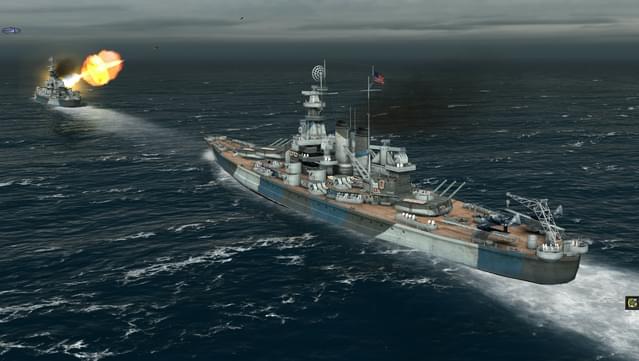 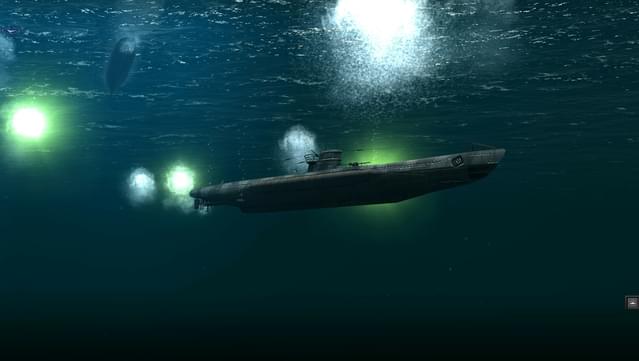