About Another World: 20th Anniversary Edition

Another World chronicles the story of a man hurtled through space and time by a nuclear experiment gone wrong. You assume the role of Lester Knight Chaykin, a young physicist. You’ll need to dodge, outwit, and overcome a host of alien monsters and deadly earthquakes that plague the alien landscape you now call home. Only a perfect blend of logic and skill will get you past the deadly obstacles that lie in waiting. In the 20th Anniversary Edition, apart from a remastered version of the game, you will find a 20 minutes long “making of” video of Another World, the technical handbook, the development diary and the soundtrack remixed by the original composer JF Freitas. Get ready for an adventure out of this world. 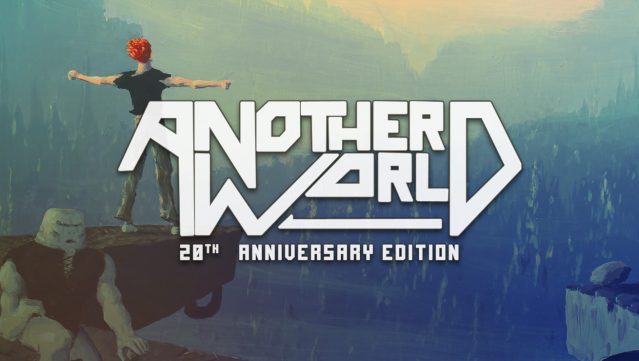 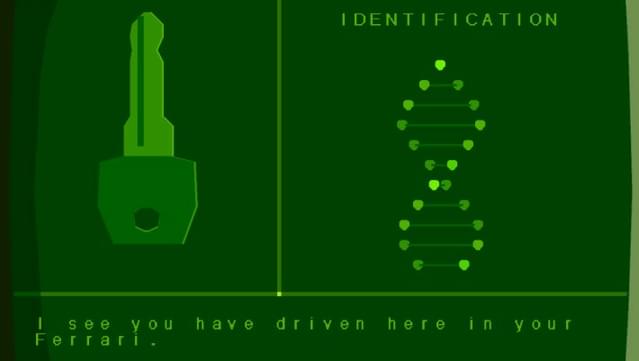 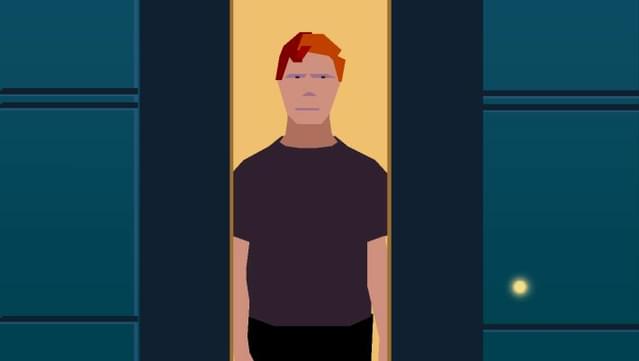