During the first half of the 21st century, the war on terror became a global phenomenon, as more blatant and frenzied attacks struck deeper into the lives of common people. Inevitably, the public outcry to stop the madness grew to an irresistible level; the military forces of the world slowly but steadily retooled their approach, weapons, and tactics to combat people who were willing to die for their cause. One of the consequences was the harassment of civilians on an unprecedented scale, leaving destruction and misery in its wake. The world was soon rebuilt and a new age of prosperity and technological progress began. Science focused on creating a viable fusion power source and new technologies which would exploit this new power. A group of corporations was granted almost total freedom in order to pursue these goals. This may have seemed dangerous a hundred years ago, but in 2112 it was considered appropriate and was supposed to foster creativity and growth on an unprecedented scale. It didn’t. 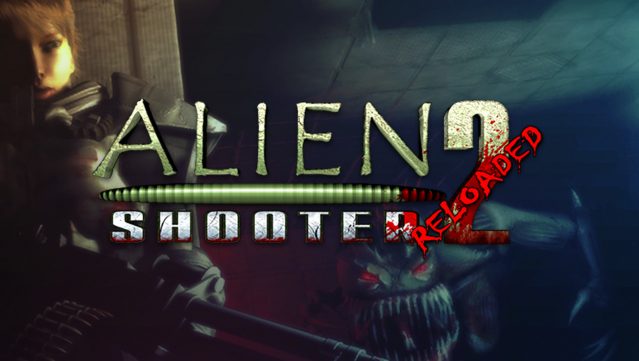 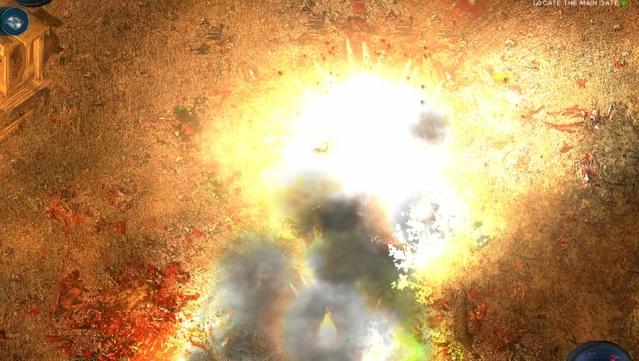 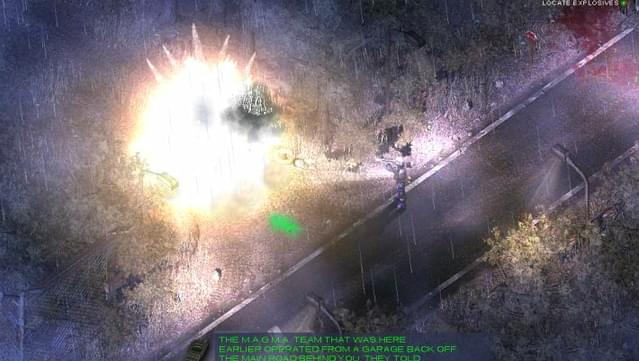